Paul is making a big impression in the Ledenon F4 Race

During Ledenon F4 – C3 Race, Paul showed very quick progress, as demonstrated by the press release after the 3rd race of the second week end:
“Newcomer to the F4 championship, Paul Hökfelt Jr from Sweden was making a big impression, and had fought his way up into eighth in front of Kirill Karpov and Matevos Isaakyan rounding out the Top 10. With a few laps to go to the finish the battle between Le Coq, Hökfelt Jr and Karpov for seventh place went up several notches in intensity”. Paul Jr. finished 6th in the race, www.gt-tour.fr 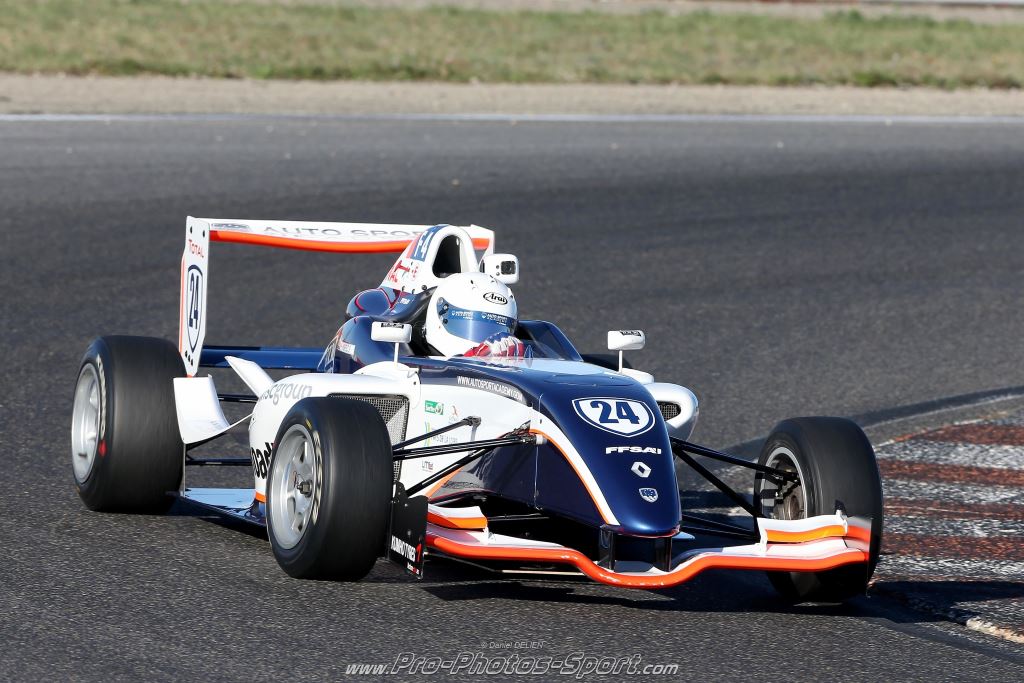 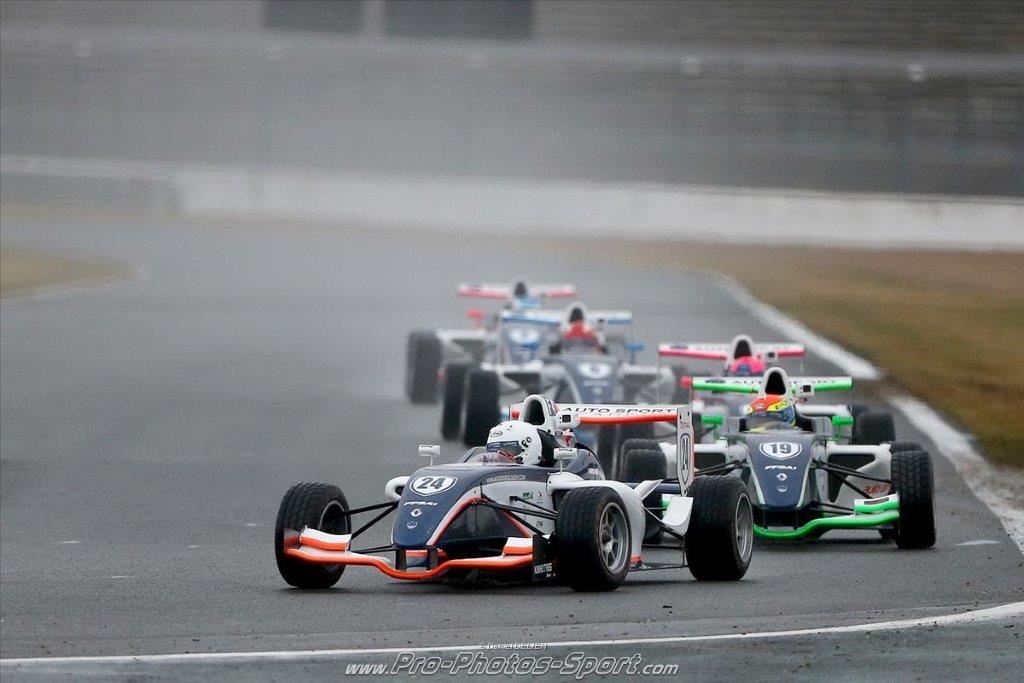 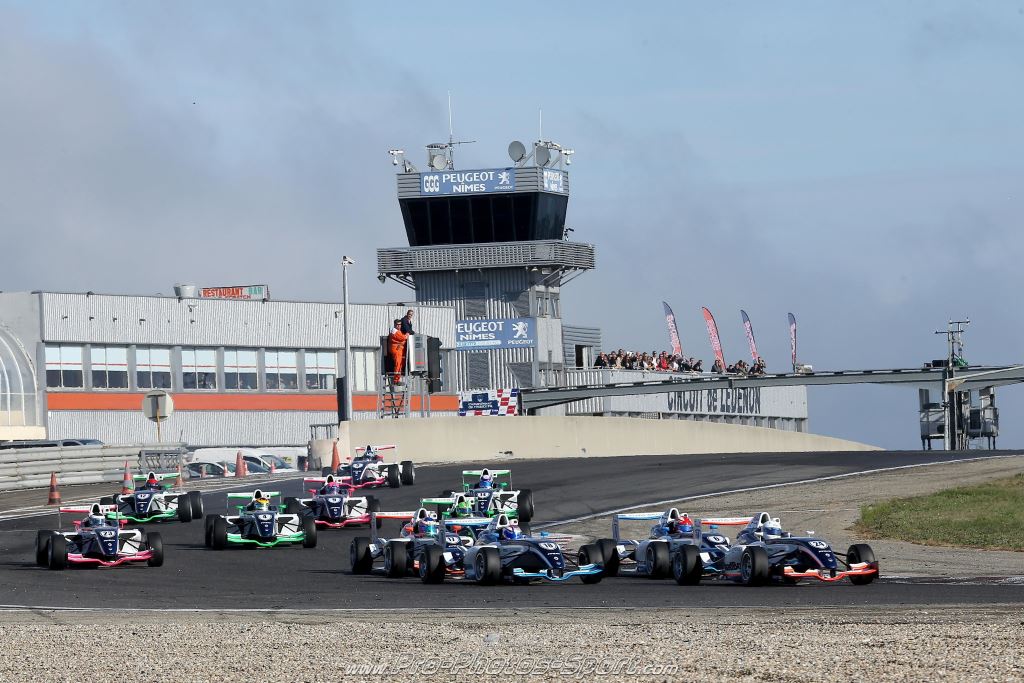